We got called out to investigate the POS Pain a cafe was having. Their three POS terminals were not syncing with the master and the Tyro EFTPOS machines were also having trouble. They had Geeks2You come out and they seemed to have made it worse but charged anyway. The customer used Optus 4G at the front of the cafe with a wireless router at the back and a supplementary 5 port switch. As usual it was a mess; patch leads tangled, WiFi antennas pointing at all angles. I replaced the switch and installed a separate WiFi access point for testing. Coverage was good and they managed to get all POS terminals to sync up but performance still flaky. After experiencing a loss of communications I ran a speed test and found that while the speed was acceptable the latency and jitter was bad. The POS system seemed to be quite fussy with those impairments.

Fortunately they also had a Telstra 5G router along with a Nighthawk M2 which they were going to return so I was able to try the 5G unit instead of Optus 4G. The difference was like night and day. Understandably, speed was up considerably but so was stability. The POS system was processing transactions faster than it had ever done before and was a pleasure to use. One troublesome EFTPOS machine was now useable again and the customer was well pleased.

We may install NBN in the future – particularly if they want to look at providing guest access perhaps with Facebook login but the 5G is working very well. The switch will probably be replaced with a 16 port one and we either use the Telstra 5G modem to profive DHCP or we install a security gateway.

If you are experiencing POS Pain then contact us. We will work through the issues and try to reach a resolution for you. 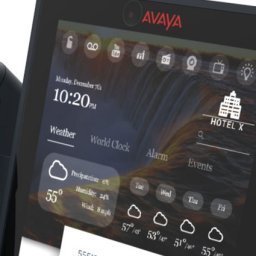 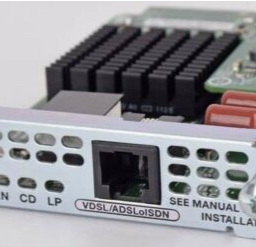 With the recent wild weather in South East Queensland, there have been a number of line faults. Here is another… 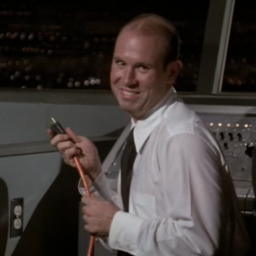 The other morning I had a call from a multisite customer that we hooked NBN up for last week. They… 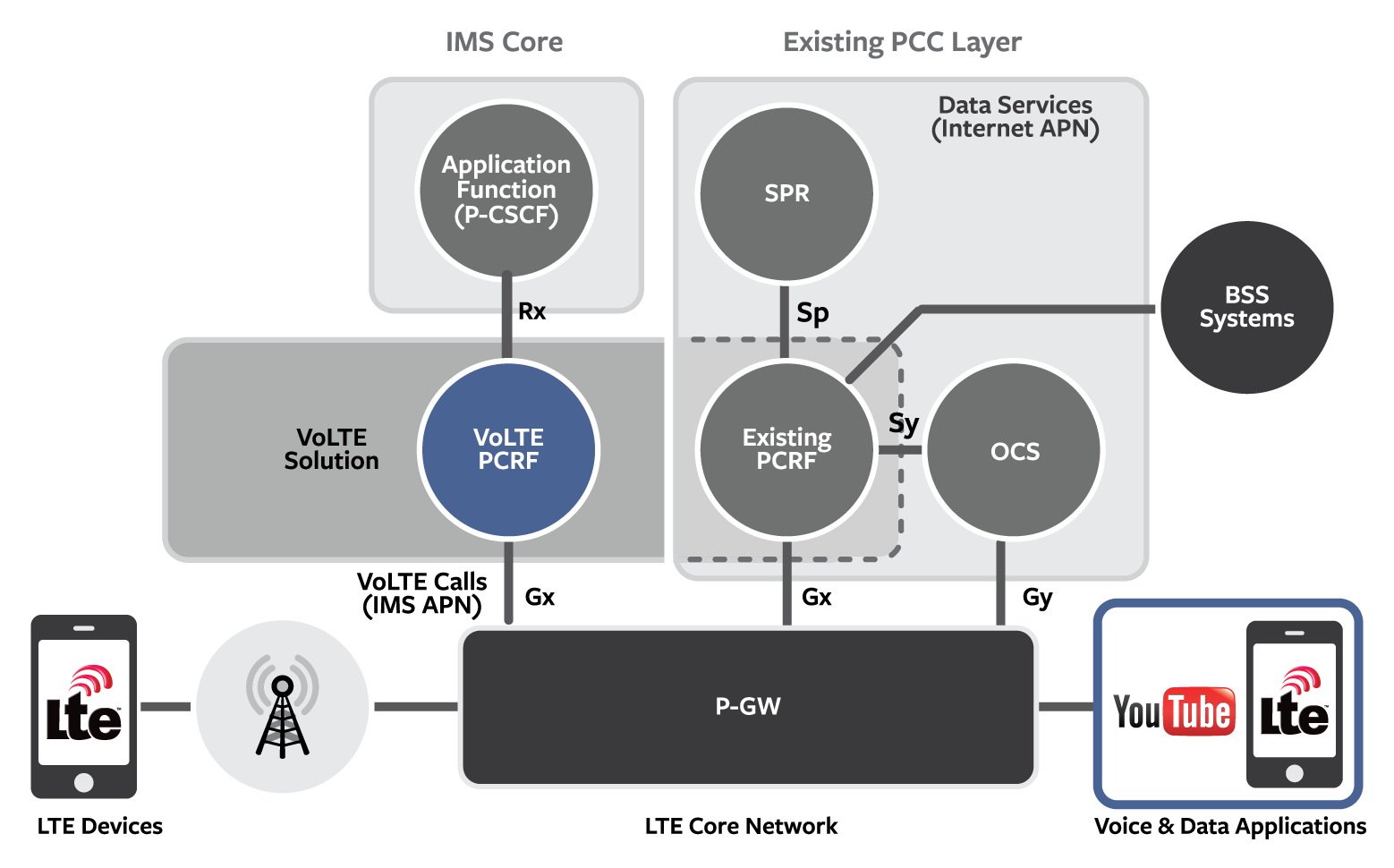 FAQ: What’s the Difference between VoLTE and VoIP?

Voice over Long-Term Evolution (VoLTE), has been getting a lot of attention lately, but for most people just coming across…

FAQ: Is my phone system compatible with the NBN? 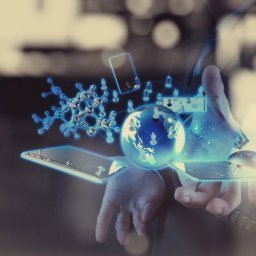 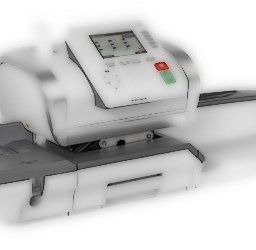 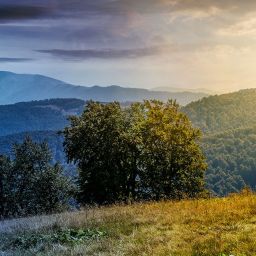 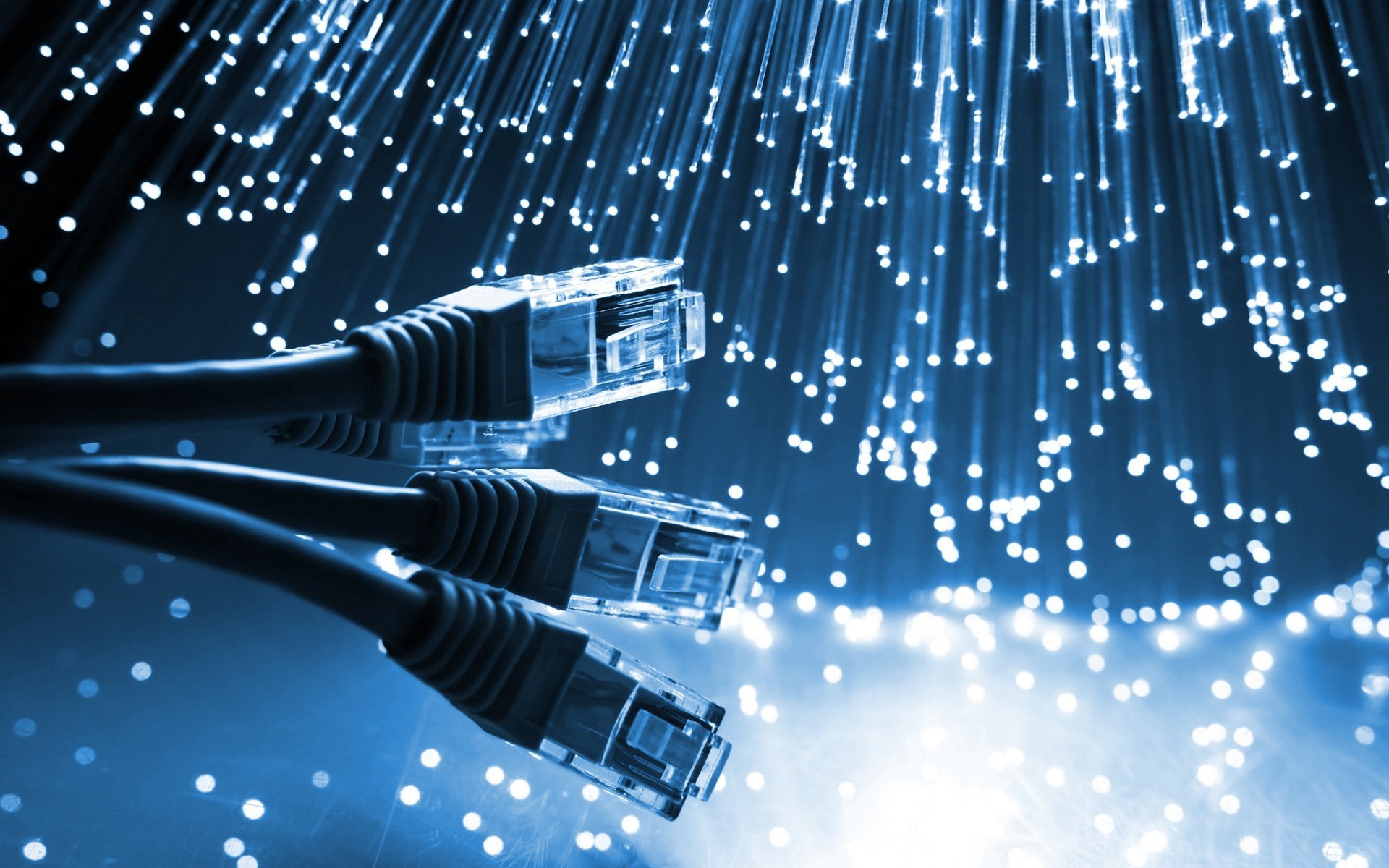 How will the shutdown of ISDN in Australia affect your business? 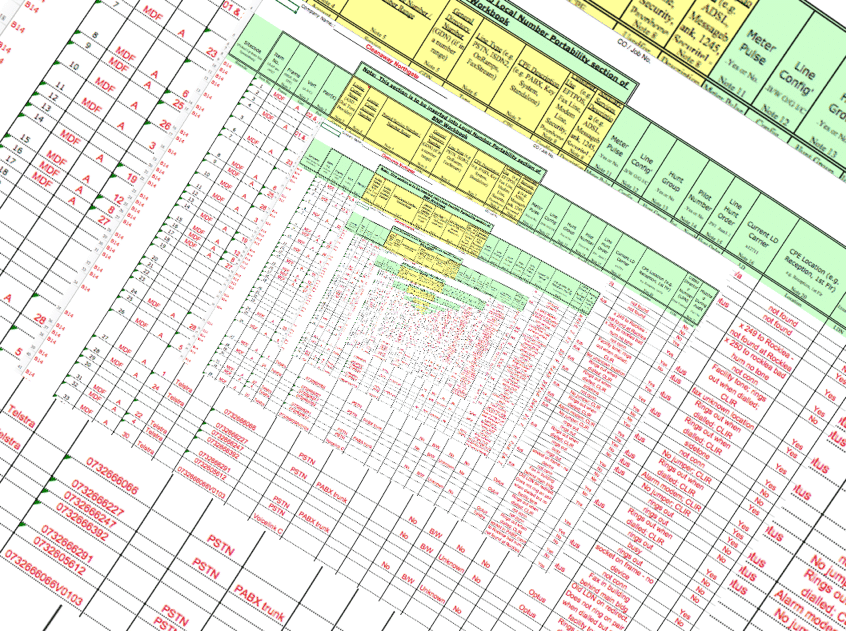 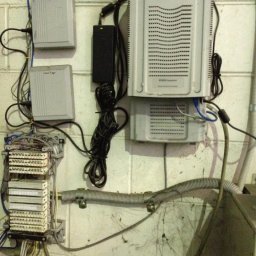 Special Services that may be disconnected in an NBN area 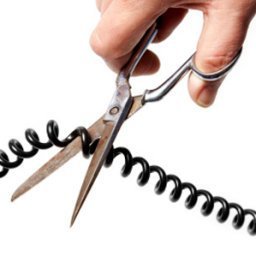 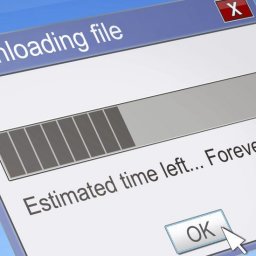 How long for this web page to load?

This is a common complaint heard around many offices, how slow the Internet is and how long it takes to… 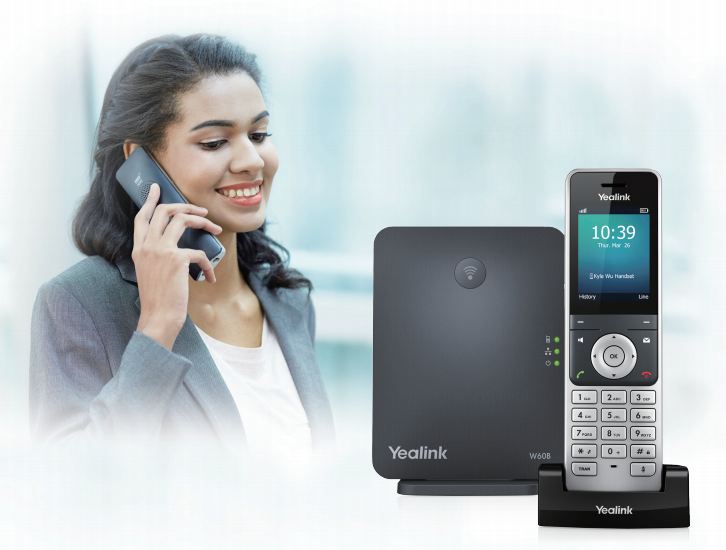